In September, I was invited to take part in a workshop on the copying of the Old Sundanese script. On that occasion, I took the time to see the rare Nusantara script collection on the 9th floor of the new National Library building. Access is easy, just by filling in the form provided, then determining the title and number of the collection in the catalog provided, friendly staff will help us find the requested script. Whereas the National Library members’ cards are temporarily kept by officers as proof of borrowing.

For information to be known by the public, leaflets and other information media are provided regarding procedures and service profiles of archipelago’s manuscript collections. In this paper I will return information in a leaflet provided by the National Library for free on the 9th floor.

The National Library’s manuscript collection began to be collected since 200 years ago or since the founding of the Koninklijk Bataviaach Genootschap van Kunsten en Wetenschappen on April 24, 1778. Most of these were collected by collectors such as Pigeaud, Brandes, Cohen Stuart, Von de Wall, Van de Tuk and Aryati Soedirjo, and KH. Abdurrahman Wahid or Gus Dur. The oldest archipelago manuscript collection is Kakawin Arjunawiwaha 1344 using ancient Sundanese characters.

The collection of the Ancient Archipelago Manuscripts in the National Library is grouped according to the characters and collectors, namely ML for Malay texts, SD for Sundanese texts, A for Arabic texts and others. Whereas based on the collector, for example, Br stands for Brandes, CS stands for Cohen Stuart, W stands for Von de Wall, and others. Jan Laurens Andries (J.L.A.), Brandes and Abraham Cornelis (A.B.) KH. Abdurrahman Wahid (Gus Dur) in 1994 donated a number of 67 Islamic boarding schools with AW calling numbers.

The National Library until 2017 has a collection of 11,133 manuscripts. All Nusantara manuscripts stored in the National Library of Indonesia can be divided into two major groups based on media, namely paper and non-paper scripts. The paper manuscript can be distinguished into two, namely the text of the binding paper and the text of the loose paper stored in the chest More than 80 percent of the Manuscript Collection made of paper, both imported (European) and local paper (daluwang). For non-paper manuscripts no more than 20 percent comes from unique materials, namely; lontar, gebang (nipah), bamboo, forest squash, rattan, bones and bark and animal skin.

Since 1980 there have been new manuscripts with the NB code and in November 2016 the National Library received a grant from the Ecole Francaise d’Extreme Orient (EFEO) of 14 texts, so that in 2017 all NB manuscripts totaled 1,682 texts.

The National Library has the Sutasoma Kakawin and in it at verse 139 stanza 5 there is a quote of the phrase “Unity in Diversity”. In addition there are also other excellent Nusantara texts; Serat Pararaton, Babad Tanah Jawi, Nskah Dampati Lalangon, Surek Baweng Manuscript, Pustaha Laklak, Serat Centini, Al Quran from Aceh and Banten, as well as a number of foreign manuscripts from Arabic, Myanmar, Siam, Cambodia, Japan and China.

Nusantara Archive Collection Service implements a closed service system and can only be read on the spot. Visitors and all Indonesian people can come directly to the 9th floor and use the OPAC in the reading room to search Nusantara texts, by first becoming members of the National Library of Indonesia.

The manuscript collection on the 9th floor is the original manuscript, translation, research results, copies (replicas), and media transfer.

For additional information, visitors are allowed to photograph original manuscripts in collections with special provisions. What are the conditions? please come directly to the Indonesian National Library at your leisure. The service clerk will help us very kindly and patiently. [INS] 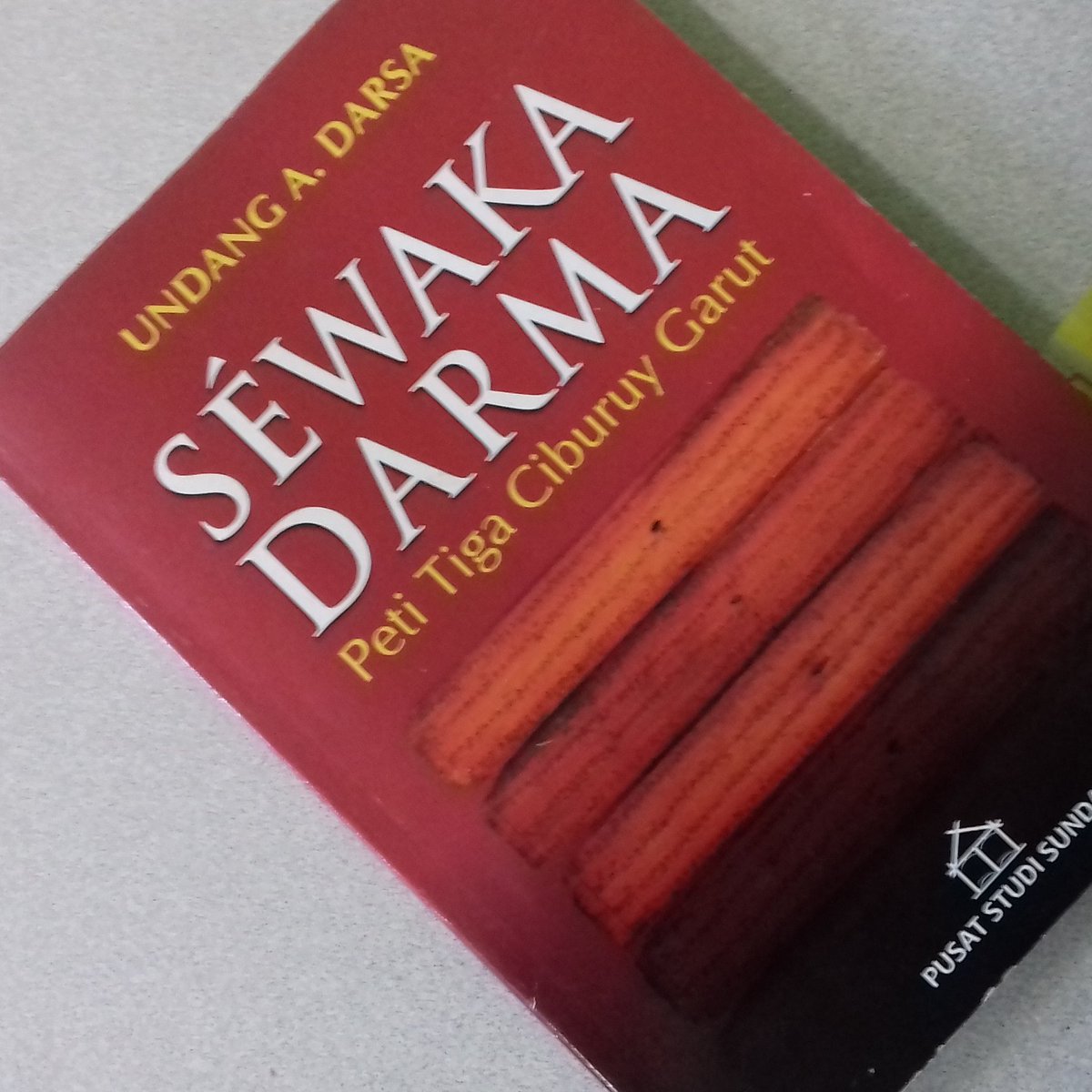