Sundanese scripts that are used as local content in all schools in West Java have not been evenly distributed. Therefore there are still many general public who do not know how the Sundanese characters form.

Sakola Aksara Sunda Cianjur, abbreviated as SASC, was founded by Faluzia, M. Hafidz (Hafidz Arya Sastrabahu), Zenal Abidin and Ival Taufik on the basis of their concern that many people in Cianjur do not know Sundanese script. They hope that with the SASC community group Cianjur (See SASC Facebook group) you can post or ask about Sundanese characters.

Although this group is relatively new but their members have reached 600 accounts. Members who are actively posting or asking questions are still under 100, but this group still consistently uploads various information about the basics of learning Sundanese characters. The name SASC is seen as a regional community, but they added Siti Aisah as one of the admins not from Cianjur to join. In addition, women members should not hesitate to ask questions or post.

The SASC admin group hopes that its members will post handwritten photos and load them. This is simply so that members memorize the way to write and read. Digital Sundanese scripts are good for attracting attention, but for the method of learning manual writing is indeed better to train all memory. SASC itself has not made an introduction to the script directly, but they hope that meeting face-to-face or not is not a problem for learning scripts. In the future SASC has a target to conduct real activities in introducing non-digital characters.

Hopefully with the increasing number of Sundanese literary groups, more and more people are interested in learning it. It is not easy to reintroduce Sundanese characters to Sundanese people, but that is not impossible.

It is evident now that more and more literate activists play a real role in giving lessons to the general public around their homes, or who are active in cyberspace by loading photos of their writing. 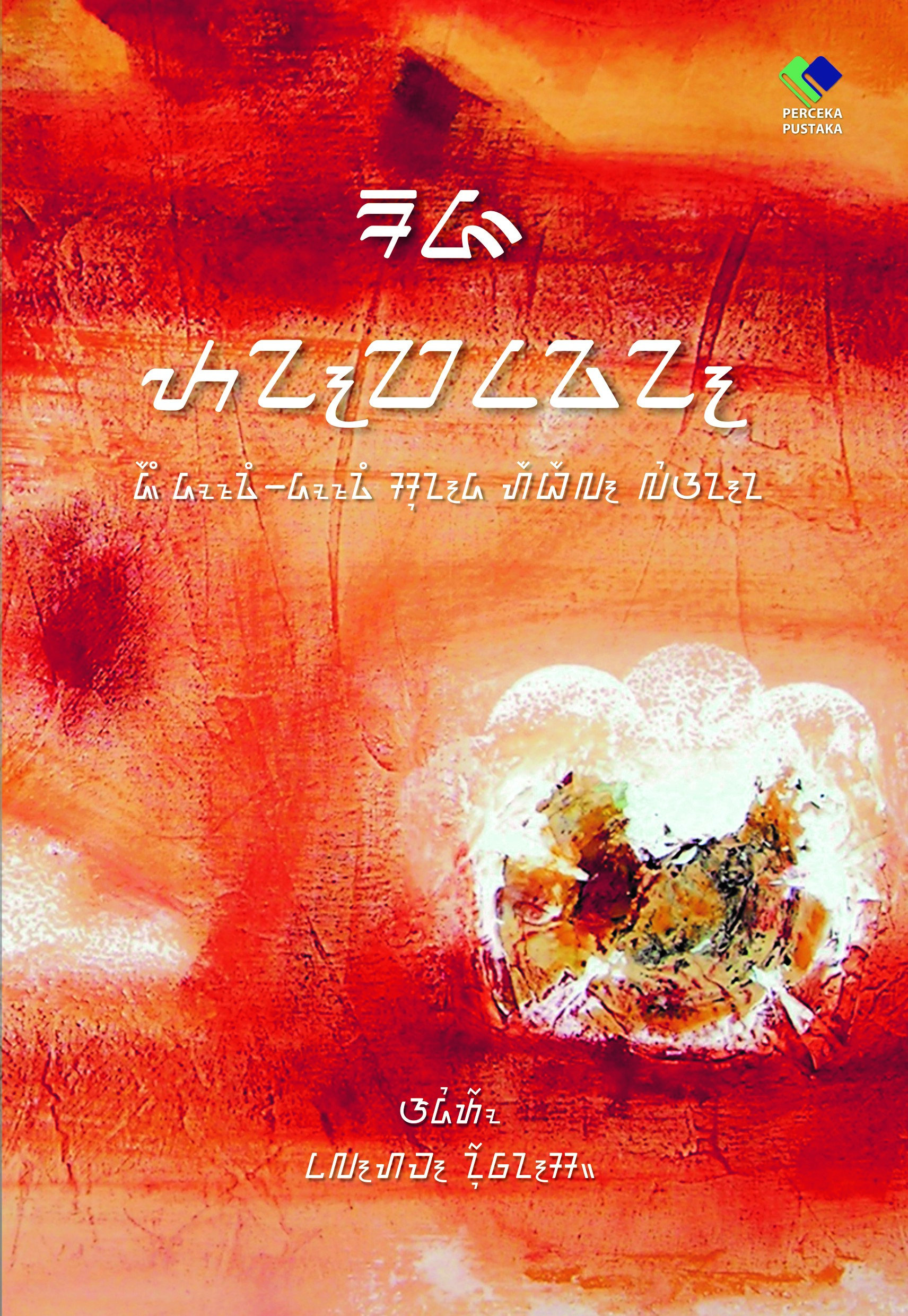 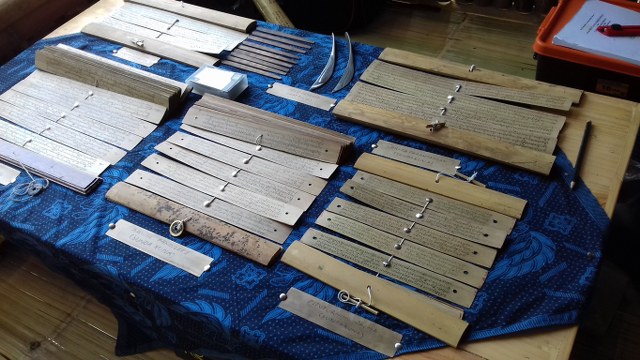 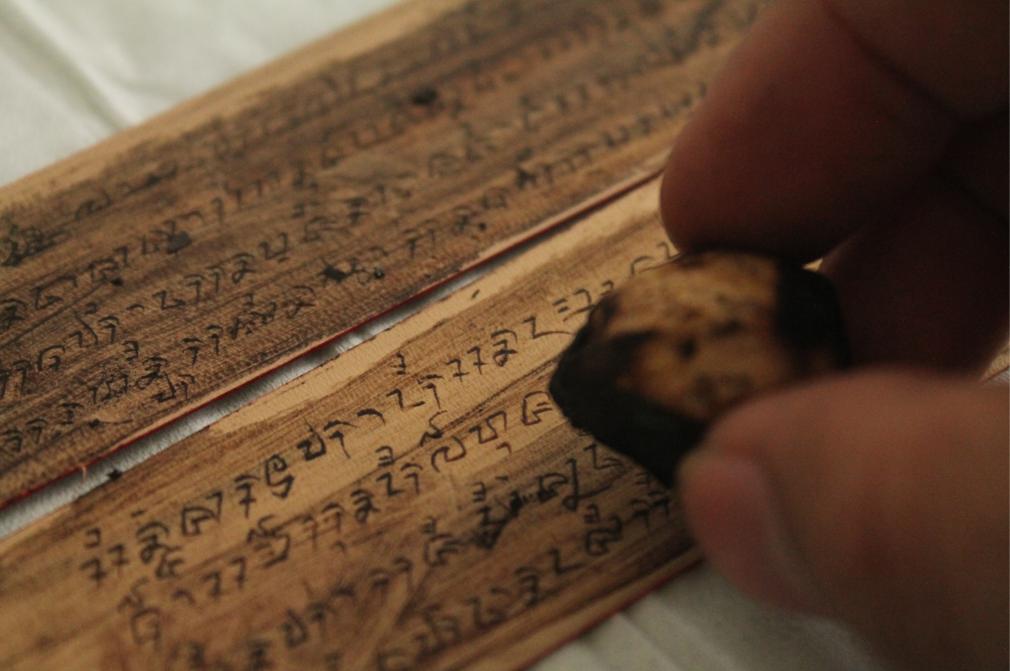